All automotive fabrication, bodywork and restoration.
Specialist in Citroen 2CVs and other A-Series Citroens.
Based in Bradford 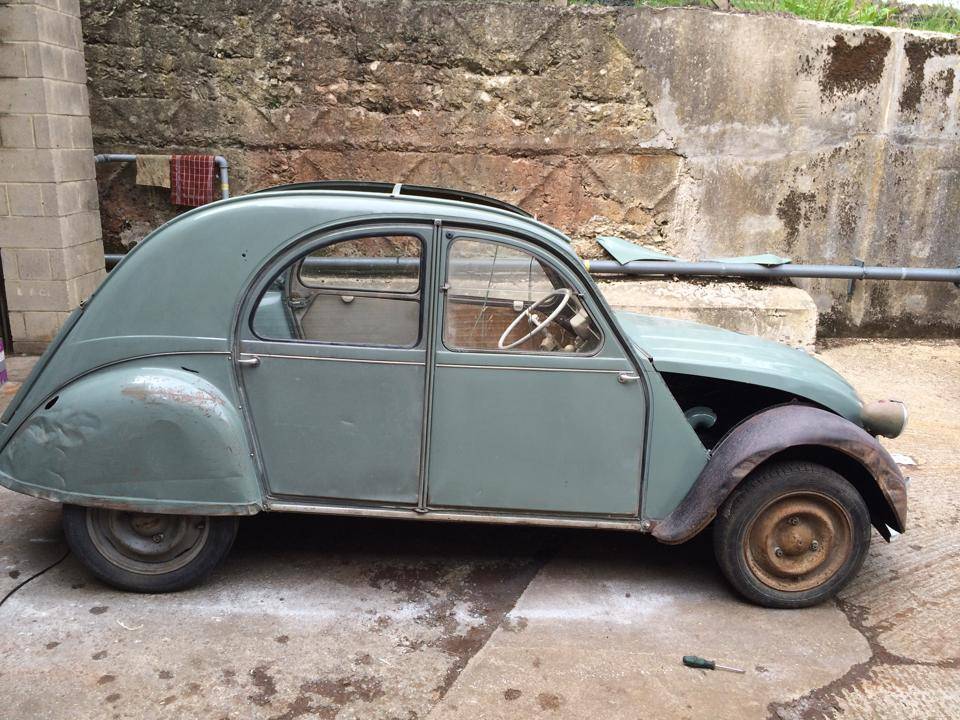 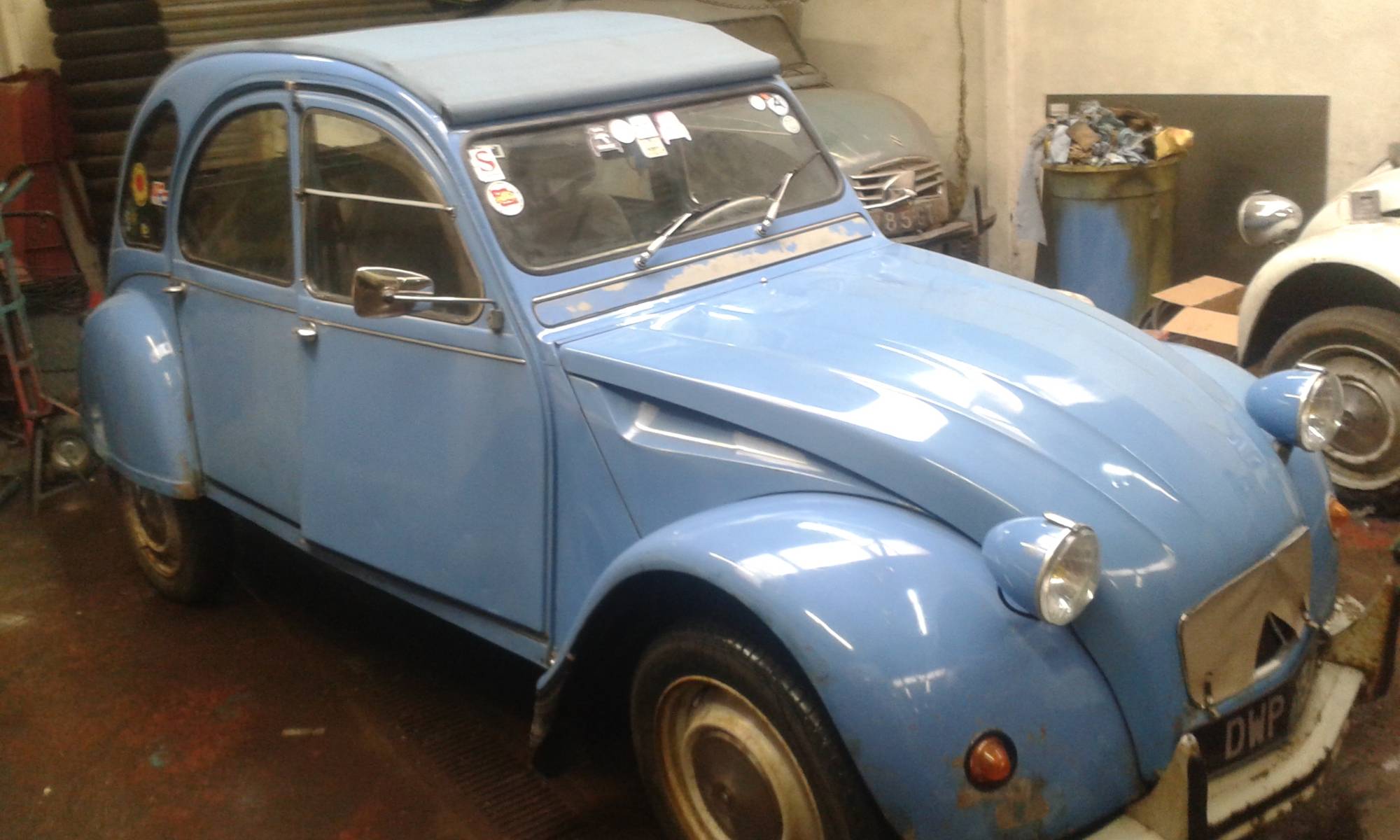 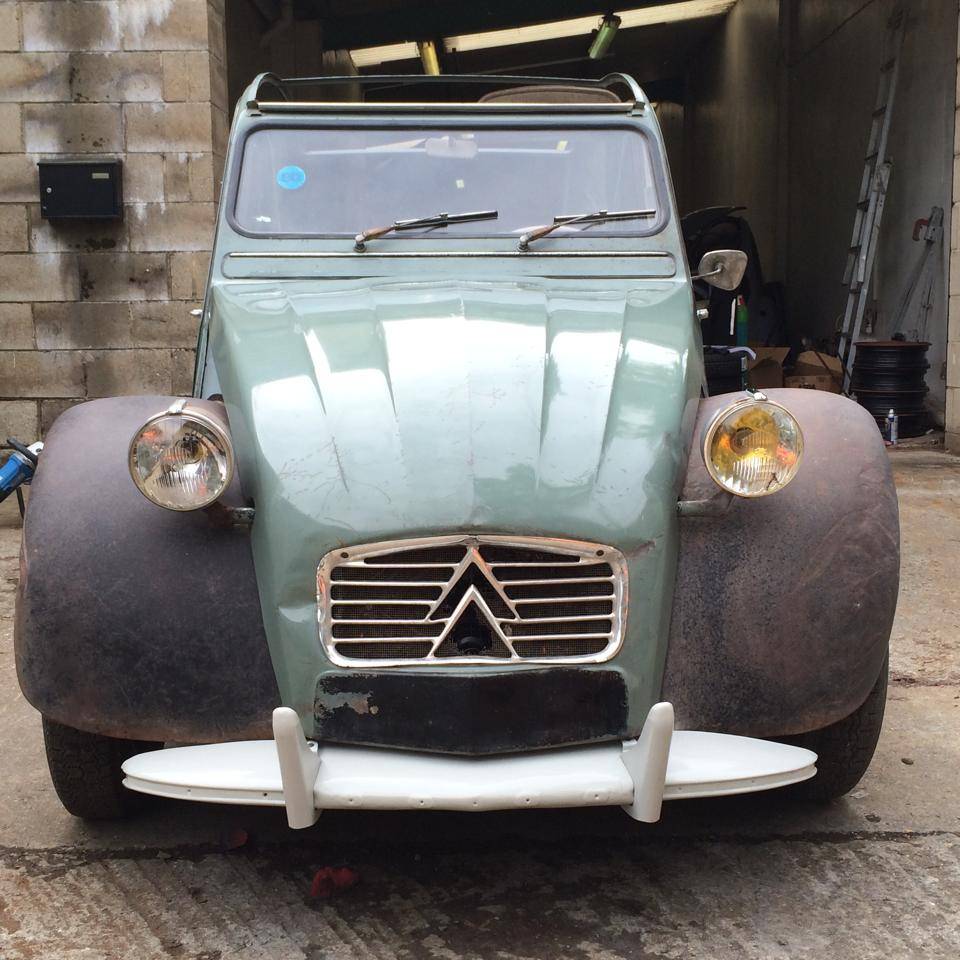 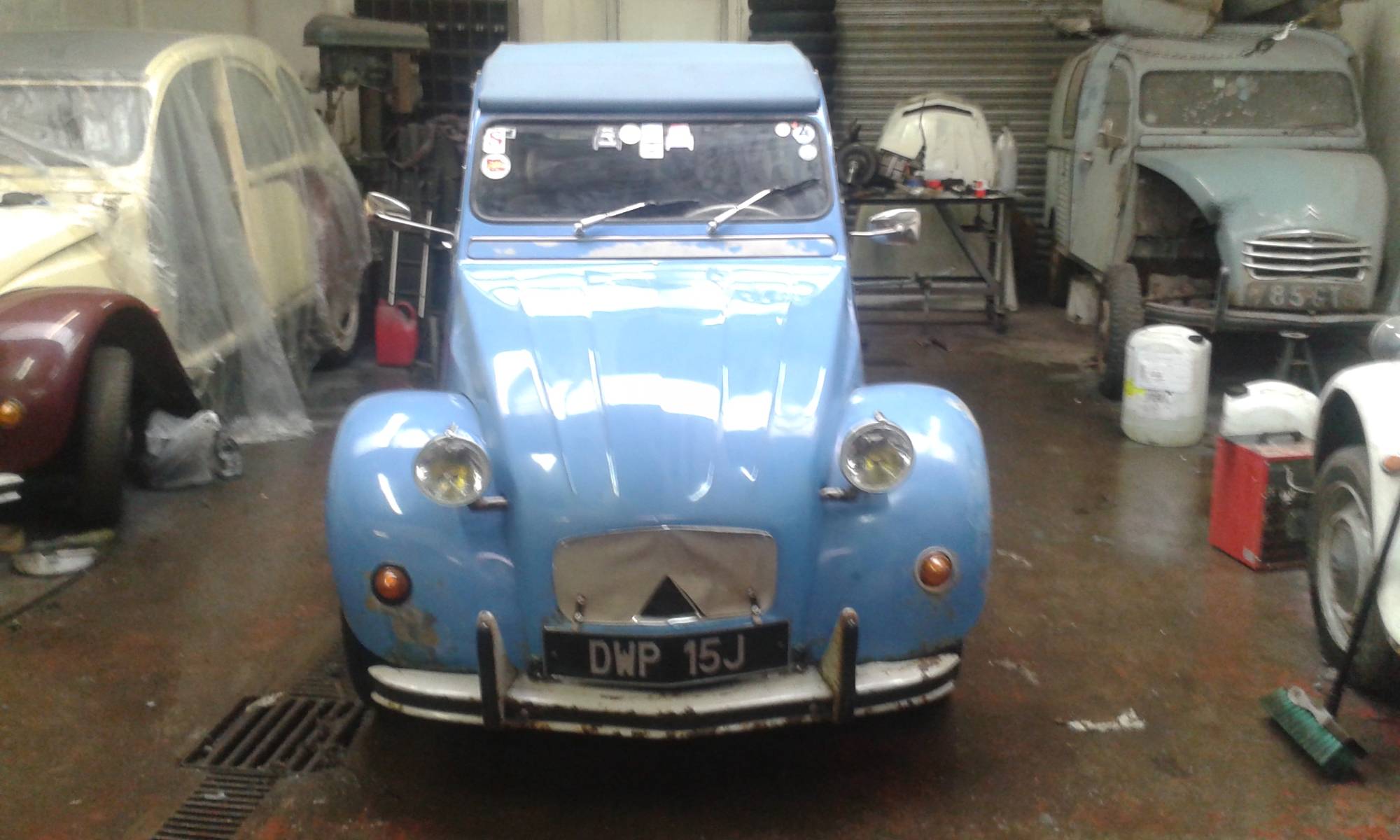 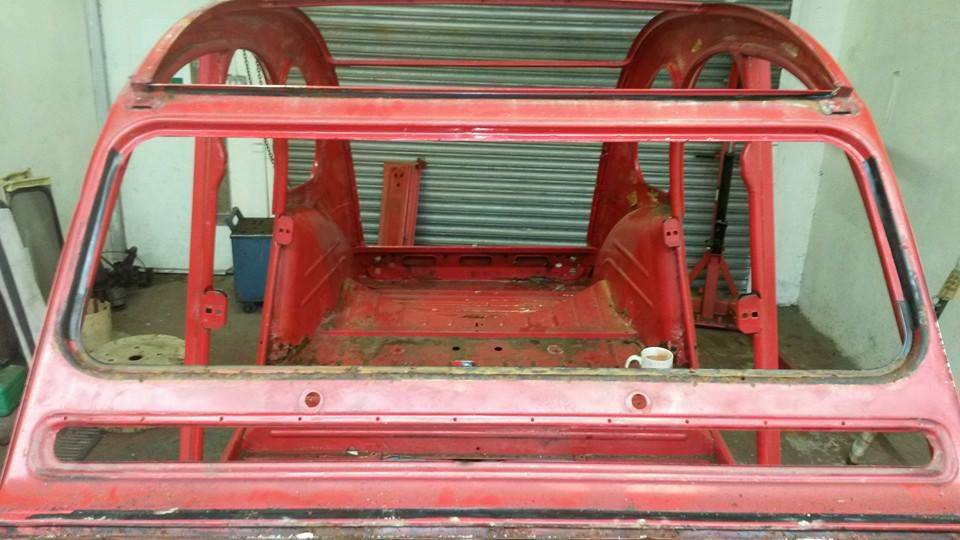 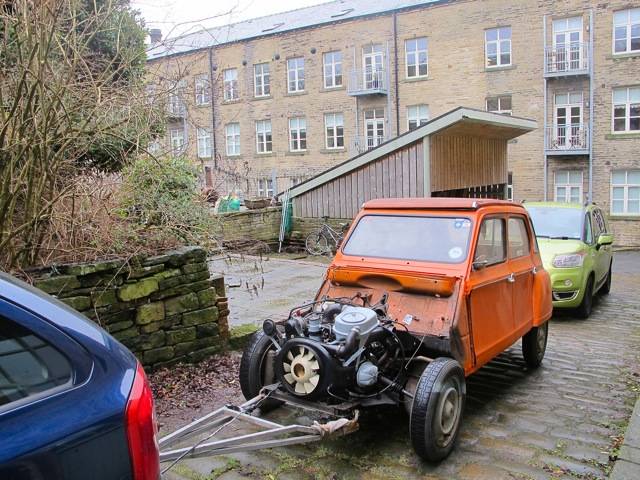 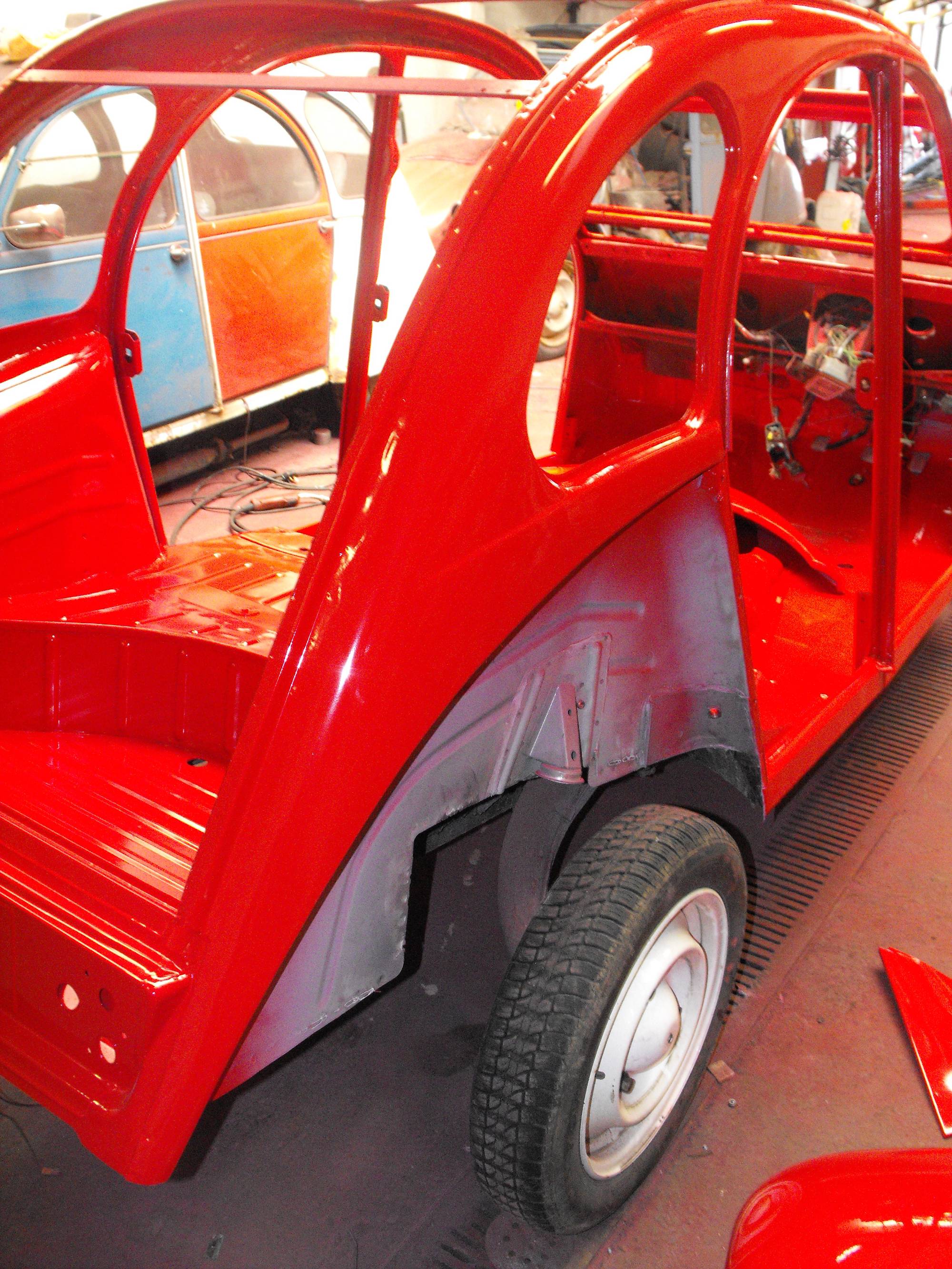 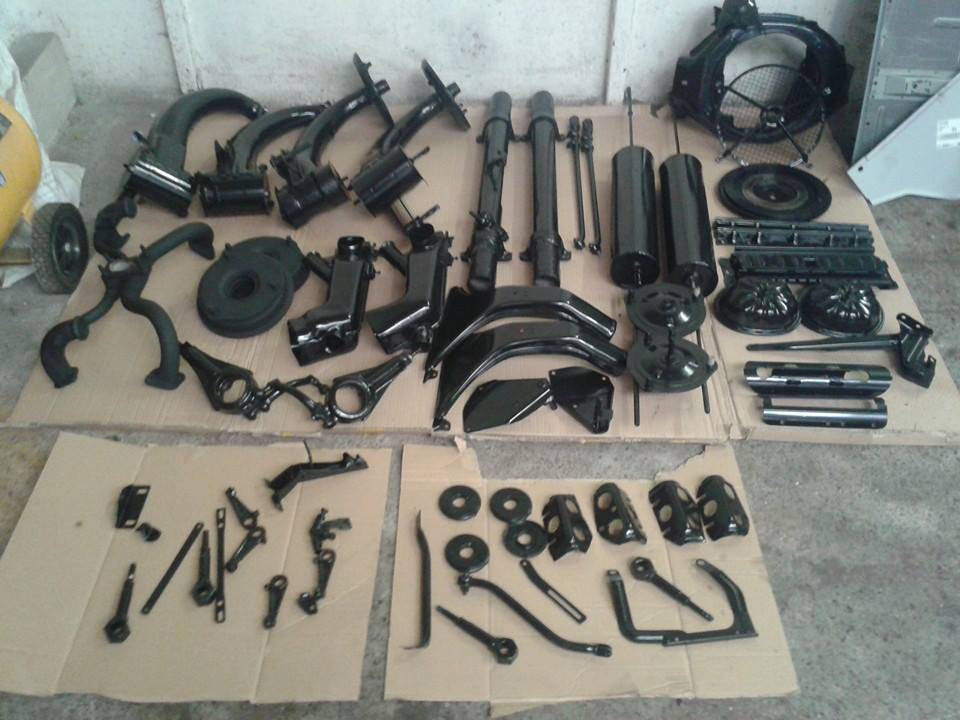 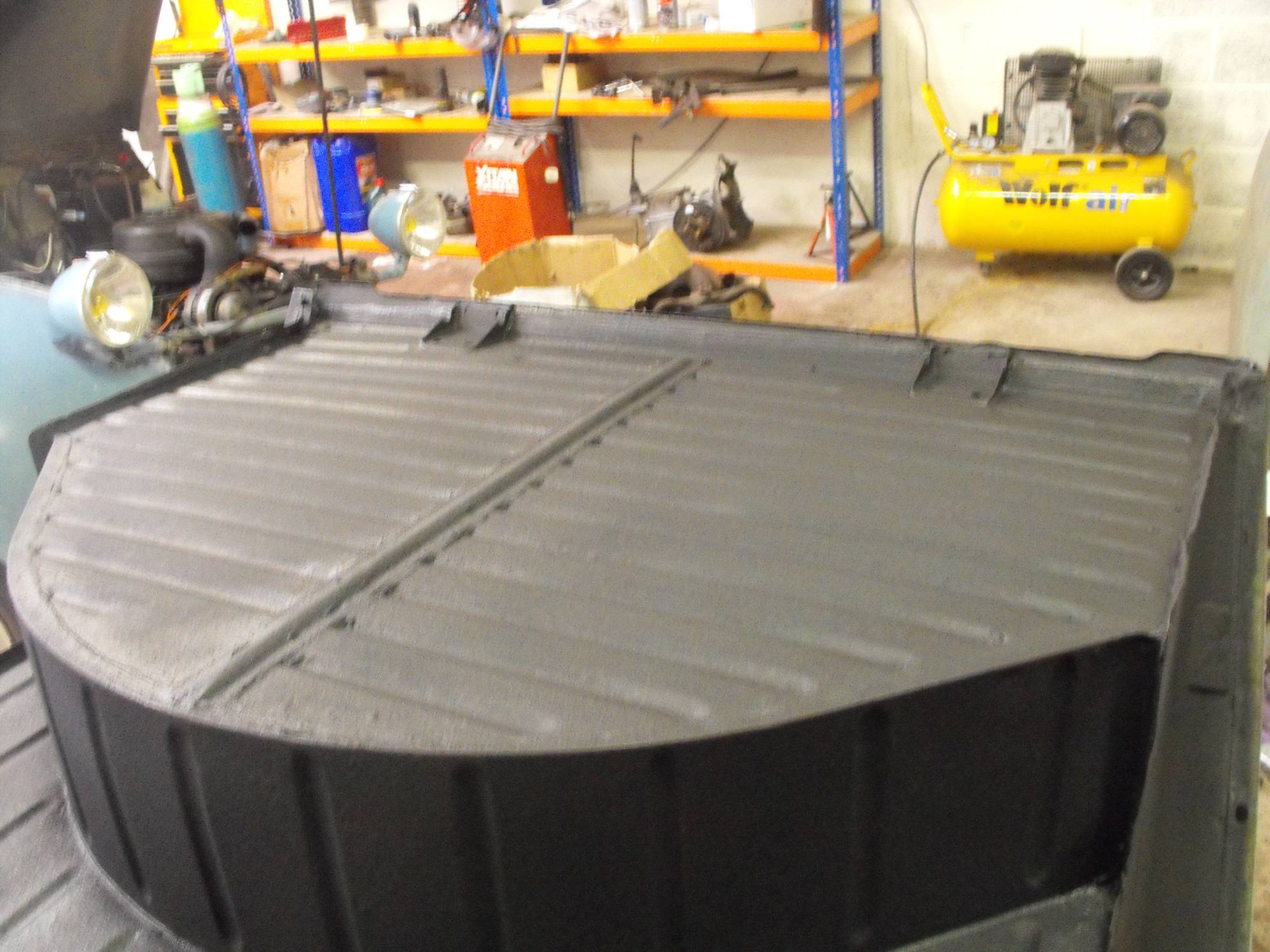 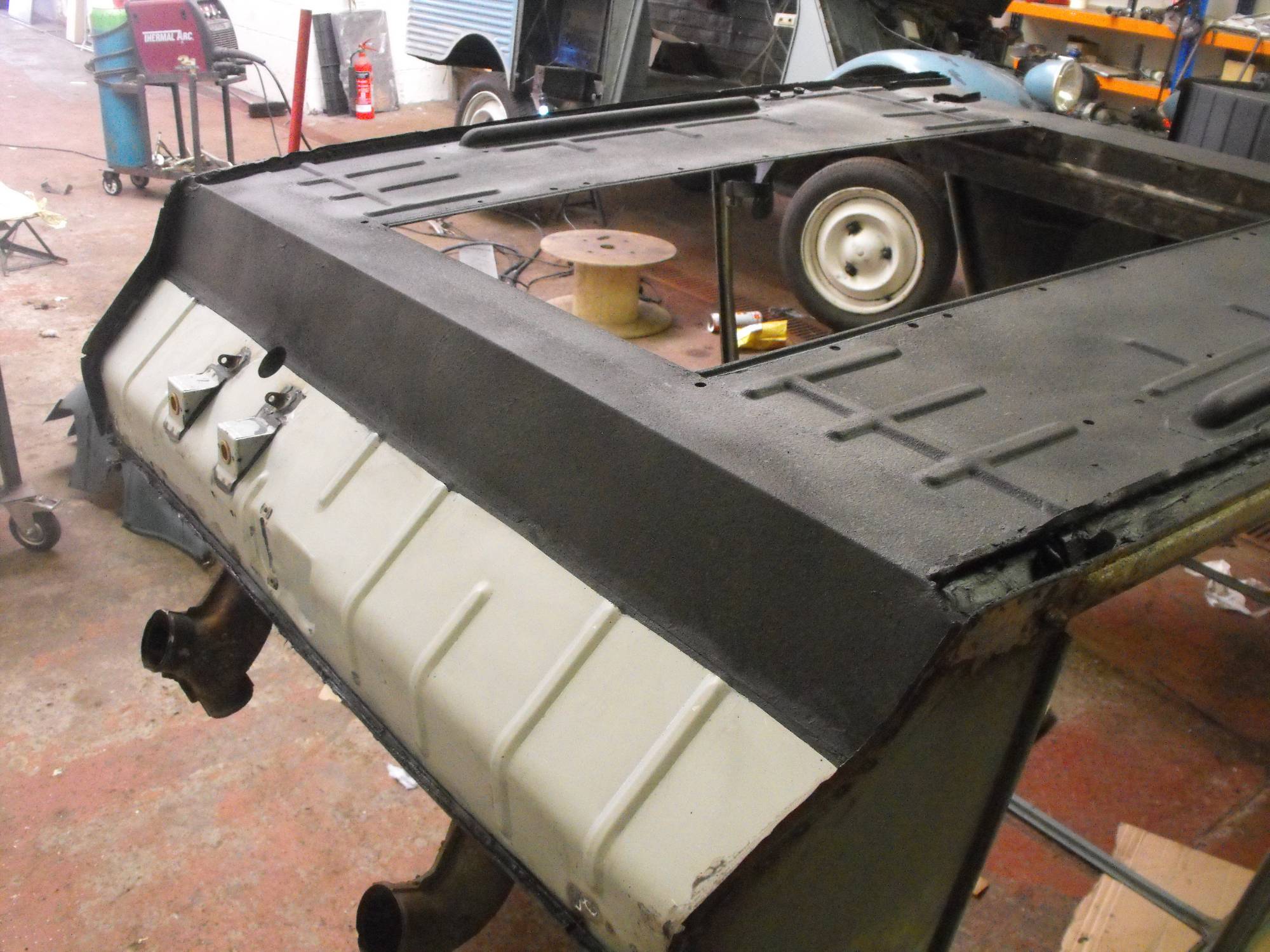 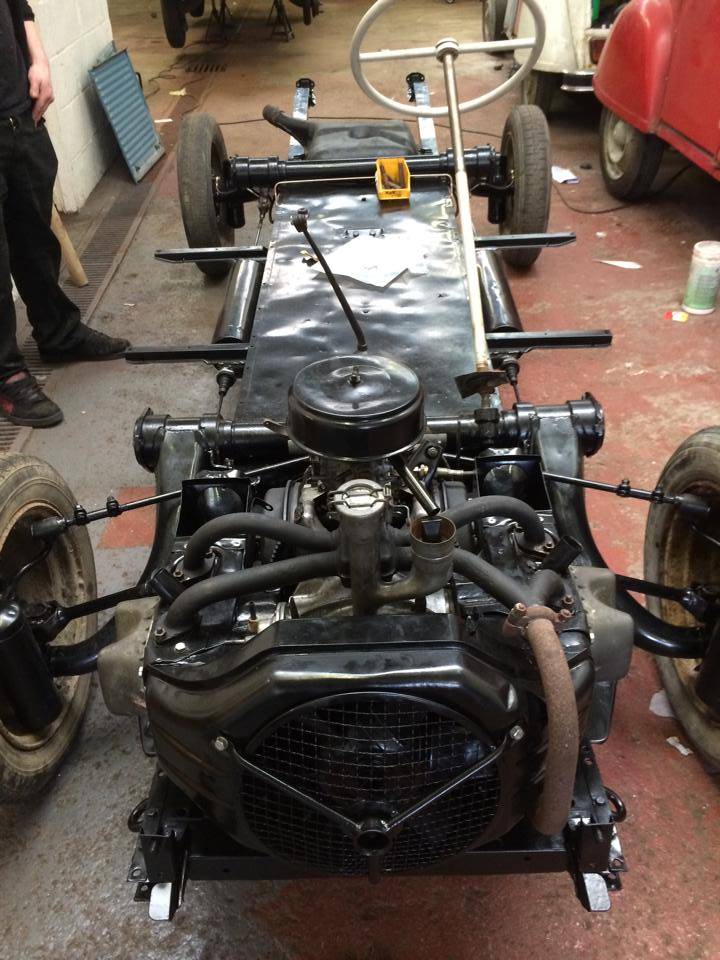 PreviousNext
I am Alan Rogers and I have been going to 2CV events for the entirety of my life. My parents have been involved with A-series Citroens since the beginning of the national 2CV Club 2CVGB. They were founder members of the Aire Cooled Alley Cats local 2CV club.


I am a 3rd generation 2CVer – my dad managed to get my grandfather into them and in fact my grandad used to run a 2CV repair business as something to do once he had retired.
I learned to drive in red 2CV6 Special. Once I had passed my test, I acquired a LHD ‘German Spec’ Dyane nicknamed Otto. Like most 70’s Dyanes he was pretty well built compared to more modern 2CVs but not immune to rusting. I was using the car every day, but was then offered the chance to work in Australia. I left Otto on my parent’s drive and he deteriorated further whilst I was away. When I got back from Oz I decided the only responsible thing for me to do was to start work on repairing the old boy which ended up in me restoring the whole car including painting him in lovely shade of orange.
Having spent some time working with a local 2CV Specialist garage whilst between jobs waiting for a work contract, I decided that “I can do this”, so we have resurrected the name “Citwins” that grandad used to use, rented a workshop and I am now in business. I started with a few cars already in line for some serious TLC and now have restored and worked on quite a number of A-series Citroens!
Alan Rogers